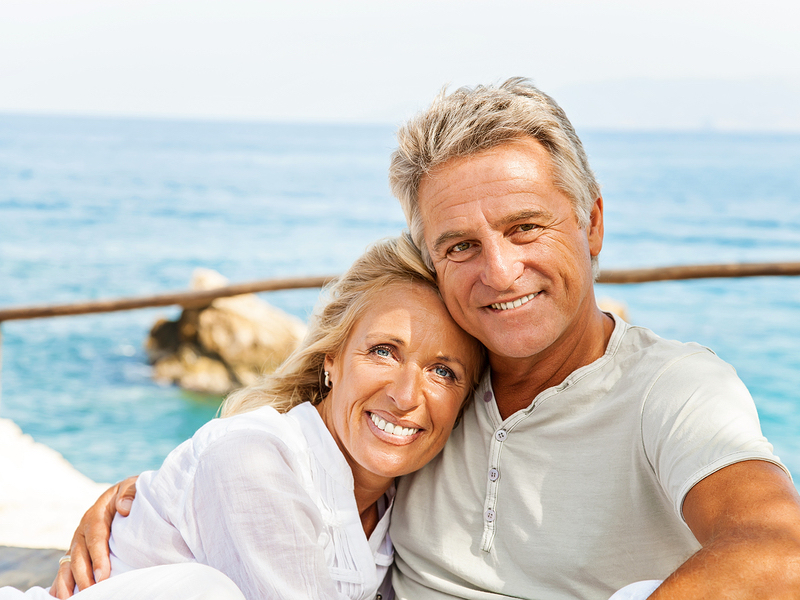 For anyone who has lost all of their teeth, implant-supported dentures from Steven T. Cutbirth DDS in Waco may sound too good to be true: dentures that attach to the jaw, and surpass traditional dentures in appearance and functionality.

You know what they say: if something sounds too good to be true, it probably is. But set aside any skepticism. Implant-supported dentures are already worn successfully by hundreds of thousands of people.

As you may know, a dental implant is a titanium post that is placed in the jaw, where it fuses with the bone. A single post can support a single artificial tooth. Multiple posts, strategically placed, can support a set of dentures.

Implant-supported dentures have a number of advantages over traditional dentures:

Implant-supported dentures have the ability to transform your life, and they are among the procedures available at Steven T. Cutbirth DDS in Waco. We also offer single-tooth implants. Call our office to schedule an appointment today.